Is this the renaissance of the British supermarket?

Simon Roberts, Chief Executive of Sainsbury’s, believes that some of the changes to shopper behaviour seen during lockdown will stick.

Shoppers have suggested that they intend to continue to buy more fresh products and cook at home, while half of additional online shopping orders came from new customers.

Morrisons’ boss David Potts went so far as to call the first half of this year the “renaissance of the British supermarket”.

Despite profits being down on previous years due to coronavirus, Potts believes the future is bright for supermarkets. In fact, as Retail Week writes, he believes the pandemic has kicked off a new period of prosperity for the sector.

Surge in sales at Sainsbury’s

Sales at Sainsbury’s established stores rose by 8.2%, with grocery sales up by 10.5% and general merchandise up by 7.2%. Meanwhile, sales at Argos increased by 10.7%, helped by a 78% rise in home deliveries combined with demand for items like baking equipment, home office products and garden play structures during the lockdown. Argos continued to trade at 300 outlets within Sainsbury’s supermarkets while its high street stores were shut.

The return of the big weekly shop

Explaining what he meant by “supermarket renaissance”, Potts talked about the return of the more traditional, weekly, big basket shop. He noted a shift towards larger baskets and fewer transactions, which according to Potts “shows that customers aren’t shopping around in those medium-sized stores as much as they were.”

Kantar grocery spending data supports this point: customer supermarket visits dropped to 14 in April on average, compared to 17 in “more normal times”. At the same time, average basket spend rose by £7 to £26.02.

Though this trend eased off during summer, in line with restrictions easing, the constant circulation of coronavirus has resulted in stabilisation.

There was a slight dip in basket sizes in August, averaging £25 per visit, but that’s still significantly more than the pre-pandemic average of £19.

Morrisons’ house broker, Clive Black, believes that whether or not the big weekly shop will continue to be a trend will depend on things like people continuing to work from home.

The pandemic saw a huge uptick in online delivery and capacity. However, another main driver of the supermarket renaissance was the pick-at-store model implemented by supermarkets like Morrisons, Tesco and Sainsbury’s. It made the businesses more profitable, establishing grocers as key players in the online space.

Sainsbury’s increased capacity to handle online orders by setting up collection points outside stores and took on 25,000 extra staff to help pick orders in shops.

“We are continuing to look at what we can do to satisfy demand,” Roberts has said. Adding that “The situation ahead is very unpredictable. We have made sure the business is ready to handle that.”

Kantar found online accounted for 13.5% of total grocery sales growth in August, predicting it will continue to grow.

GlobalData analyst Thomas Brereton puts some of Morrisons’ success down to its agility and the partnerships it’s formed.

The chain has made deals with Deliveroo and Amazon and launched initiatives such as food boxes. So says Brereton, “all of these things may have led to a renaissance in how [Morrisons] see their image within the wider market with customers.”

Black from Shore Capital adds that the store-pick model has solved the problem of delivering groceries to homes in a sustainable and profitable way.

“Critical to this is that the big four investment means that store-based picking is delivering the capacity increase in online,” Black said. “As a result, the online channel is now no longer the nemesis of the supermarket’s P&L line.”

If supermarkets stand to make more online and in-store in the months to come, this could pave the way for more investment opportunities. Black thinks the increasing sales and profits will make UK grocers more attractive acquisitions.

“In essence, supermarkets are becoming very capital-disciplined assets,” he explained. “New space is running behind market growth, which is driving up cash flow per square foot. They’ve also got ecommerce working profitably. All of these things are suggesting there is a reappraisal of the future value of supermarkets going on.”

Consumer trends are evolving, and you need to evolve alongside them. We offer bespoke creative, display and technology solutions that are designed with your customers in mind. To find out more,  please fill in the contact form below. 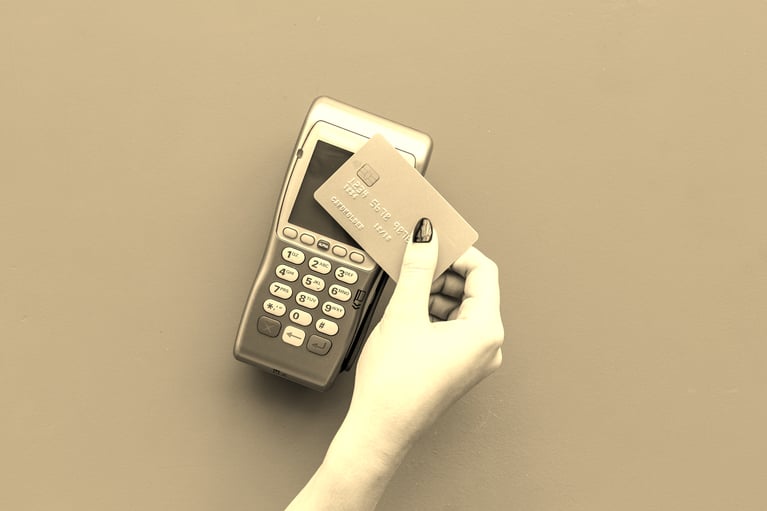 3 ways online industries can inspire retail
While people feared that the rise of online retail would spell the end of the high street, it’s... 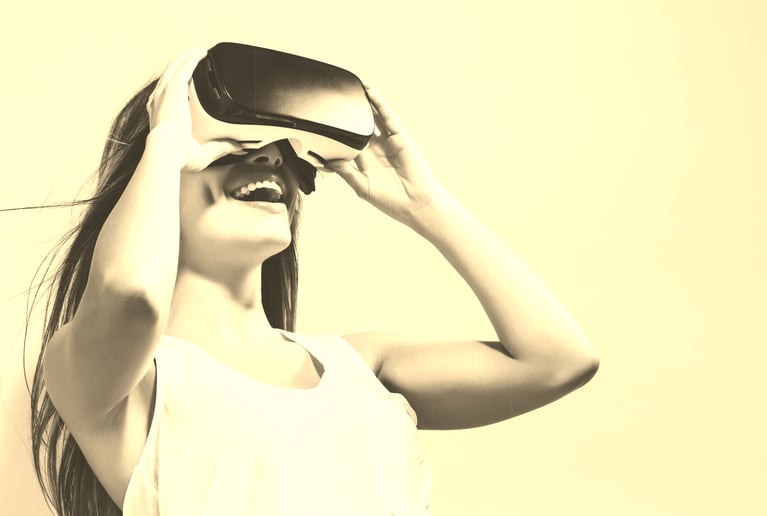 AR applications on the rise with 'try before you buy' experiences
In its latest report, IBM has predicted that the coronavirus pandemic has sped up the transition to... 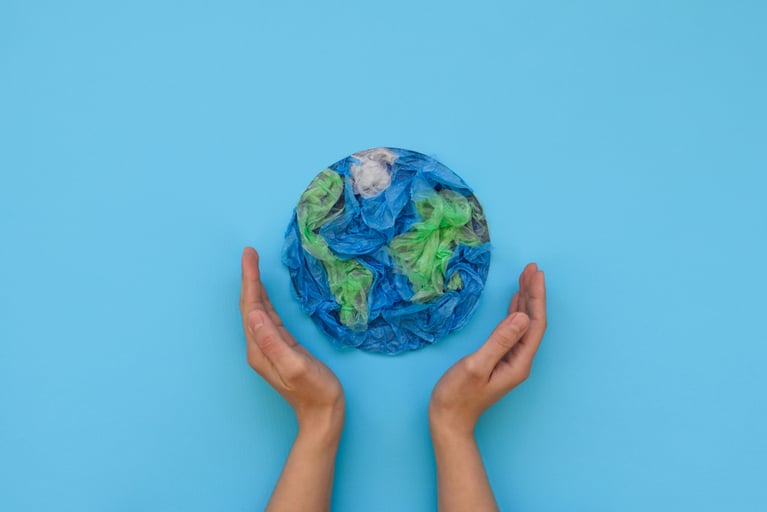 The move towards a more sustainable future
Sir David Attenborough’s latest documentary, A Life on our Planet, has moved a nation. The film...