Online sales jump by almost a quarter in December

It may be a brand new year, but many online retailers will still be basking in the success of last year’s sales figures.

An industry survey from BDO cited by Reuters revealed that online sales jumped by 24.5% in December 2019 compared with the previous year.

Figures were influenced by the fact that Cyber Monday was six days later than in 2018. Still, December saw the strongest monthly performance since 2013.

Sophie Michael, head of retail and wholesale at the accountancy and advisory firm, commented: “Black Friday (29 Nov) never quite ended and instead saw sales continue throughout the month.”

December sales were largely driven by big and widespread discounts across the retail industry – sales which have continued into the new year.

“January tends to be a positive month as people are more inclined to spend in the sales,” Michael noted, adding that it will be interesting to see if sales will be affected by the fact that shoppers may have done their bargain-hunting last month.

The survey from BDO failed to mention the effect – if any – of Prime Minister Boris Johnson returning to power following the 12 December election.

Clothing and home retailer Next was one of the first to report better-than-expected results for the festive period, leading it to raise its profit guidance for the full year.

While Sainsbury’s has just announced a slight -0.7% sales slip over the Christmas period, reports the BBC, this was down to performance of its Argos division. Grocery and clothing sales actually grew by a respective 0.4% and 5% compared with the previous year.

Now we wait on a whole host of other British retailers – including Tesco, Marks & Spencer’s and Morrisons – to release their figures.

Suffice to say, these results paint a positive picture of the retail landscape as we kick off 2020. To capitalise on such a market, it’s important for retailers to deliver outstanding experiences to each and every consumer. If it’s one of your resolutions to improve the customer journey, Delta Group is best placed to help you do just that.

As Europe’s leading visual communications specialist, we can collaborate with you to deliver a dynamic, end-to-end marketing solution. Whether you’d like help on creative, display or technology – or all three – get in touch today. 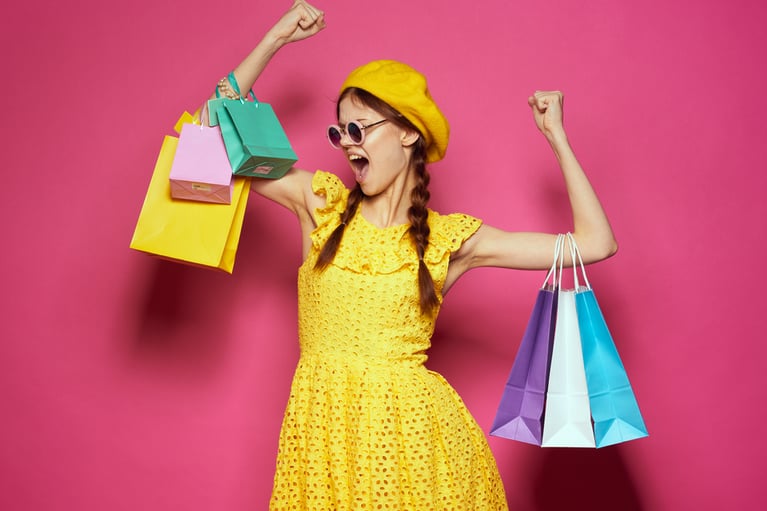 4 ways retail can get off to a killer New Year 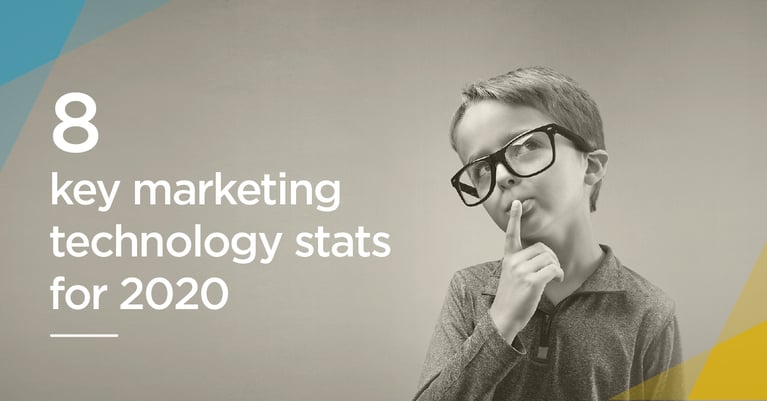 Infographic: 8 key marketing stats for 2020
How to tap into Christmas buyer personas